Easter Breaks in North Devon promises the quintessential English seaside holiday. Ilfracombe still retains much of the original Victorian charm, as evidenced in the architecture of one the West Country’s most picturesque seaside towns with its narrow streets, unfussy harbour, town cove beaches and coastal views.

In North Devon, Easter is the time of year when the region emerges from its winter hibernation and becomes the go-to holiday destination. It has been a favourite seaside stop since the early days of the Victorian era, when the railways opened up the possibility of travel for millions and a dip in the ‘old briny’ first became a holiday ritual. Ilfracombe still retains much of the original Victorian coastal charm, as evidenced in the architecture of one the West Country’s most picturesque seaside towns with its narrow streets, unfussy harbour, town cove beaches and coastal views.

For visitors this Easter, you can’t ignore the smorgasbord of sea-based activities available. These range from taking a refreshing trip at Tunnels beaches, surfing the waves at nearby Woolacombe (10 minutes by car), which was recently voted the best beach in England by Trip Advisor travellers choice, or coasteering with H2Outdoor to get a seal’s view of the beautiful North Devon coastline.

For some, even a warm layer of neoprene and the exaltation of ‘it’s not too bad once you’re in!’ is still not enough to be coaxed into the water, and there’s no harm in that either. There are few simpler pleasures in life than beachcombing for shells, rock pooling for crabs or joining one of the region’s regular beach cleans to get a sense of well-being. North Devon is blessed with many beaches – from wide expanses of golden sand to intimate secret coves.

Places to Visit at Easter

The many National Trust houses and grounds in the area often have dedicated Easter events and the Landmark Theatre has a full Easter programme. For more information about Easter breaks at The Carlton, call us on 01271 862446 or email.

Book direct for the best deals

When you book direct you will always get the best offers and deals and we welcome well behaved dogs to stay for free!

Be a happier and healthier you. Take a look at our therapy treatments and pamper package menus and give us a call us on 01271 862446 or email relax@ilfracombecarlton.co.uk to book a break.

Please read our latest updates about Covid-19 to find out what we are doing to keep you safe on our Stay Safe policies and procedures page.

Your booking is truly flexible (without any penalty charges) when booked direct with The Carlton. Alterations, cancellations and changes to your booking may be made as close as 48 hours to your arrival time. Please note a group booking (of more than four rooms or eight guests) may be subject to different terms and conditions*.

We have adapted rooms and ensuites with options for carers to stay in the room or adjacent.

Enjoy free superfast broadband where ever you are in the hotel for work or for pleasure. 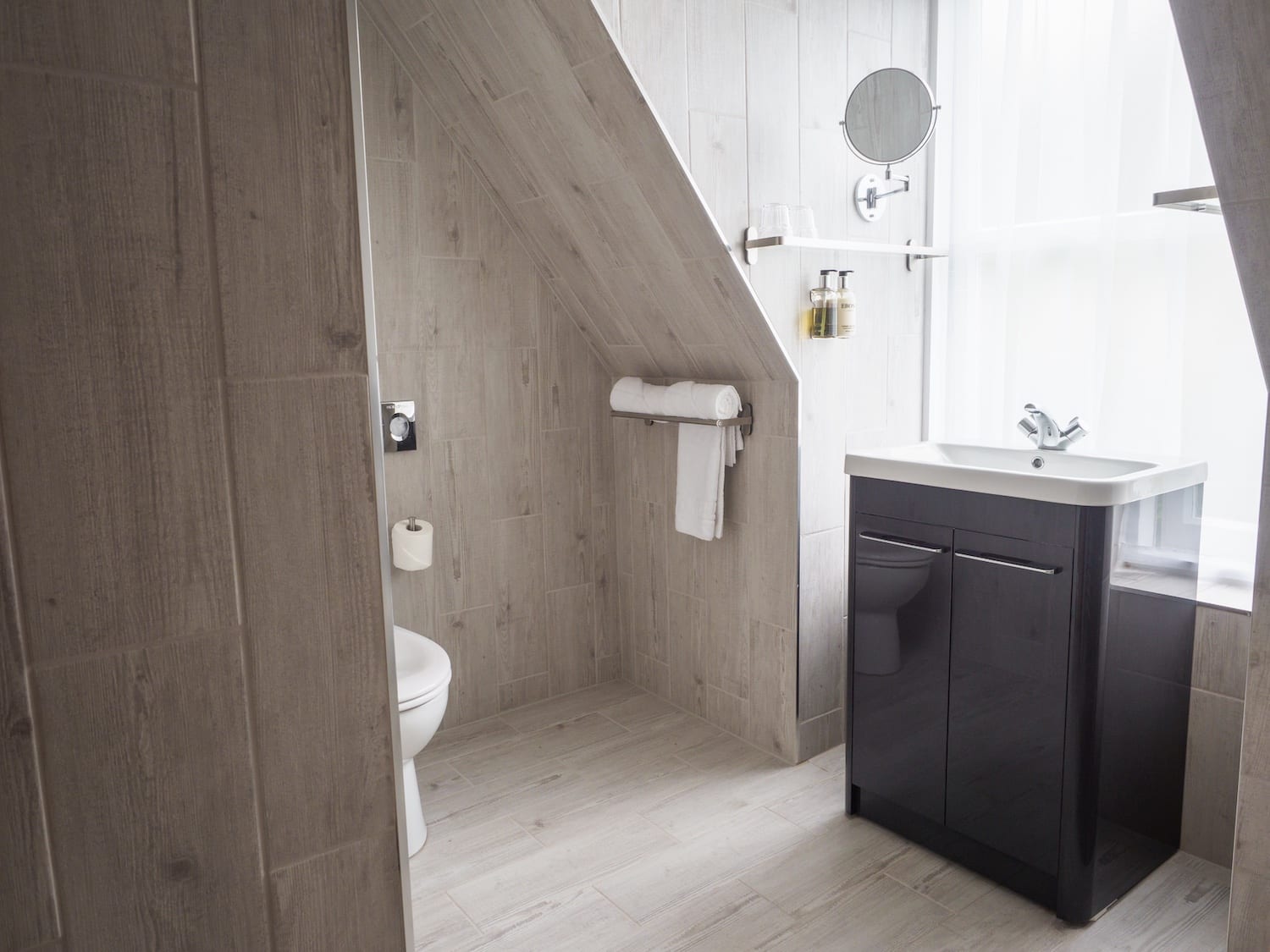 have an easter break in North Devon